Marc Philippe Legein is been photographing for many years, sometimes publishing and signing under the alias « Niegel ».

At the end of the 90s, he abandoned film for digital while retaining a preference for photos with a minimum of manipulation in order to preserve their authentic character.

For a few years now, he has been rediscovering film for well thought-out shots based on large format film shots (4″ x 5″) for photos taken in the technical camera (Sinar P) or 6 x 6 cm 120 format with a Hasselblad 500, or even sometimes Polaroid shots.

Marc Philippe Legein photographs for pleasure, preferably in natural light (while having studio lighting when necessary), appreciating and practising other means of expression such as drawing and painting after living models, silkscreen printing, and plastic arts in general!

His preference is for large-format prints and printouts on paper rather than for distribution on social networks, although he is not entirely absent.

He has followed various training courses, notably at the Academy of Fine Arts in Brussels or during photographic workshops and as a regular student at the academies of fine arts in Saint-Josse-ten-Noode and Etterbeek.

He is particularly attracted by portraits, show scenes, the classy nude, etc.

Always looking for shows in rehearsal where it is possible to move around to choose your angles of view without disturbing artists and spectators, he also has the greatest respect for his models, whose artistic contribution is essential to him.

Feel free to contact him if you have an interesting and serious artistic project. 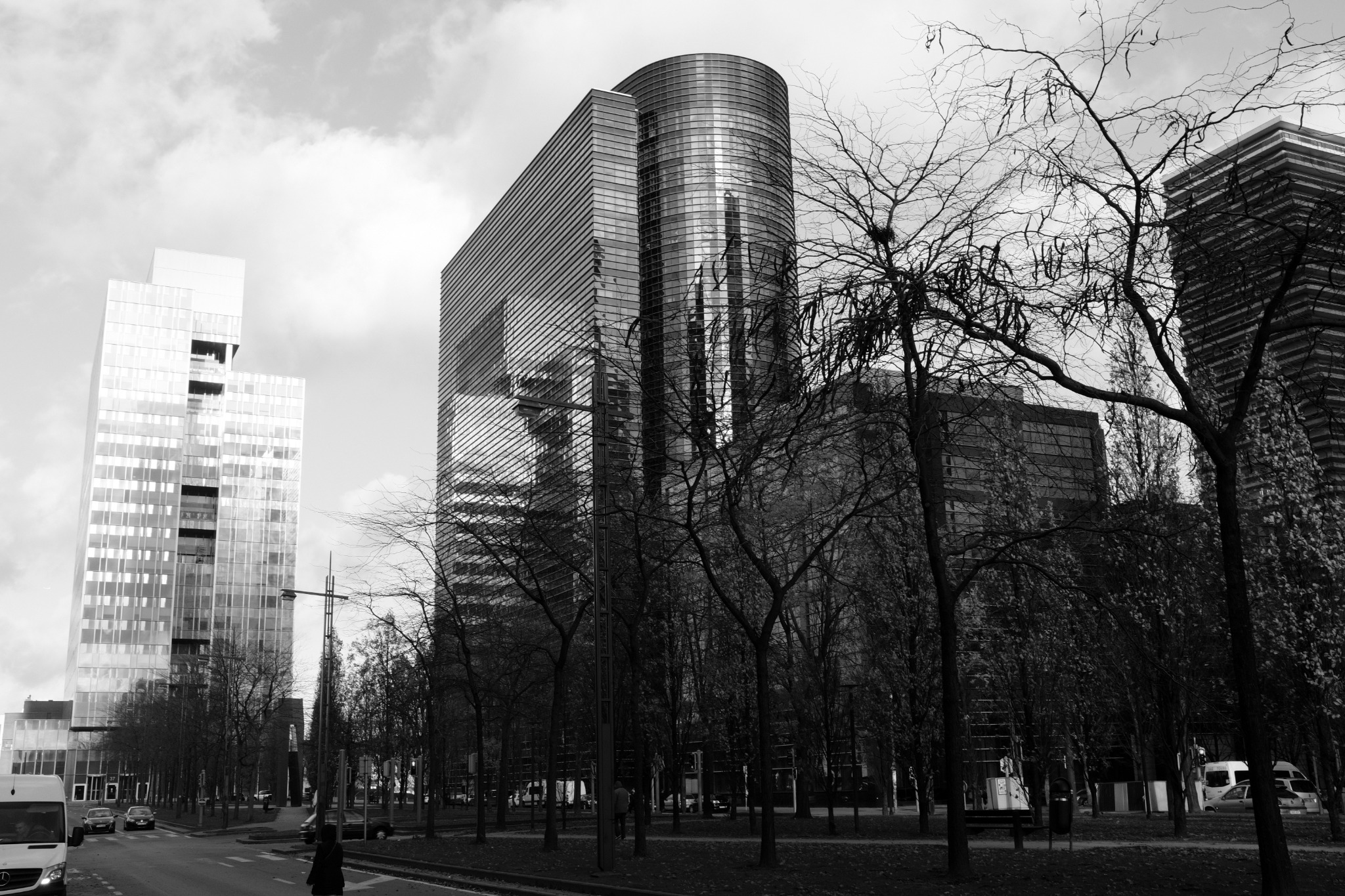